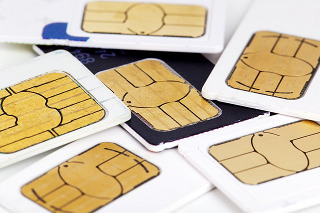 Interesting to learn that one of the large UK networks has a new product coming online soon – automated detection and blocking of SIM Farms and grey routes. (Grey routes being non-interconnected routes).

So a new product that most customers will have no awareness of at all, aside from hopefully fewer junk texts. Supposedly it’s able to detect, and block, SIM farms far more quickly and successfully than in the past.

For phone owners this is great as it will reduce some of the volume of PPI spam and other such annoying garbage.

For the legitimate players in the industry this is also great as it will cut down on the folks offering unfeasibly cheap (but inherently unreliable) message sending, and blackening the name of the whole sector as a result of the spam and garbage they happily push out.

For the most part, given the type of traffic often carried on negligible cost routes, it will lead to less garbage on the networks.

Of course we have to wait until it’s activated and see if it lives up to the promise.

Simply a bank of mobile GSM devices which connect to the network just like a mobile phone, and contain a SIM (frequently a PAYG, unlimited messaging SIM). Given the inclusive messages it’s no surprise the pricing can get ridiculously low and it appear quite attractive.

So What’s the Problem? 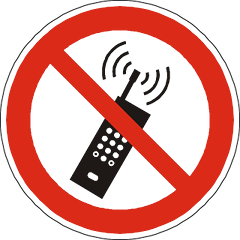 There’s a number of issues with the common SIM farm solutions, here’s some of the usual issues:

How Should it be Done?

For reasons of reliability and speed, you should hope that your SMS provider provides multiple, redundant connections.

Mobile networks are large, complicated things. Within a network there will be many points of entry and exit with messages flowing into and out of the system. It’s not uncommon for problems to affect only part of a network, or a particular data centre or access point.

We can provide scalable, sustained throughput of hundreds of messages a second.

We have redundant interconnects to several operators and networks, and SS7 connections direct into a mobile network.

World Text have built a network with redundant connections based around a need for reliability.

It’s one of the reasons we’re chosen by SARCALL for UK and Ireland Search and Rescue operations, and also used by UK Emergency Services.