Non Delivery of SMS and Record Falls in Unemployment… 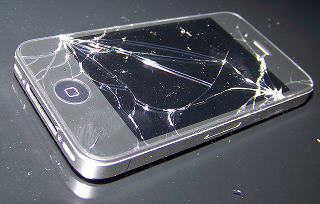 In a week they proudly announced a record drop in unemployment, the French government have been forced to admit the figures were rather too good.

Turns out that they miscounted the jobless by around 25,000 due to SFR having a technical issue.  It turns out that the automated texts sent via SFR to French jobseekers asking them to update their current status were never delivered.

This caused the number registered as jobless to drop by 50,000 in August.  The actual figure being around half that reported.  After 27 consecutive months of increases the figures still indicate the largest drop since 2007.

Maybe they should have checked the SMS delivery status for the messages before relying on, and proudly announcing, the figures?