How to measure the weather with a Phone Battery 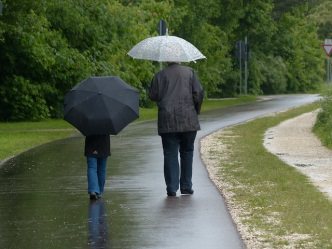 With the aim to figure out and locate the world’s wireless networks, Open Signal began gathering data on battery performance, since poor signal can lead to increased battery consumption. Using their Android app they were able to determine the metrics of charge level, voltage and battery temperature.

The discovery found from the test was the significant agreement between the lines. The experiment was then broadened to further locations, results were taken and a graph was produced. Extending this approach, they looked at 8 cities worldwide, each across two different seasons and one data point shows the Android data is actually more reliable than the traditional source.

How does it work? 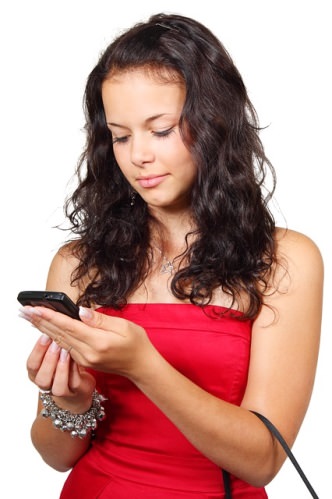 Although for each phone and user the heat produced in the battery and body varies, as does the degree of insulation between phone and outside, when averaged over a lot of phones these values are roughly constant.

Things are slightly more subtle than that:

The ”constants” have a dependence on the environmental temperature – for example when a heat wave strikes in the UK, people change the clothes they wear and try to spend more time outside. This behaviour influences the values of and means that the model requires tuning for place and times of year. The good news is that they seem stable over periods of time – the graph for London shows that despite the 14°C range of temperature, the same values produce good results across one month.