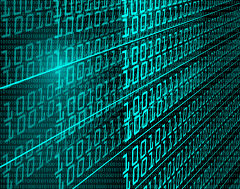 Programmers’ Day is an officially recognised day in Russia – Dmitry Medvedev issued an executive order establishing it as a new professional holiday back in 2009.

It’s fair to say that without programmers much of what we take for granted in the modern world simply wouldn’t exist.  Latops, computers, iPhones, internet, online anything, games, mp3 anything.  Yep, even text messaging.

There would still be beer and food, so not all would be lost.  Someone has even dreamed up some cocktails to go along with today.  Personally I think that’s stretching it a bit, but alcohol.  🙂

Liam can have some time off when he’s learnt AngularJS (we’ll be asking questions later Liam). Meanwhile Neil and I will be in the pub!